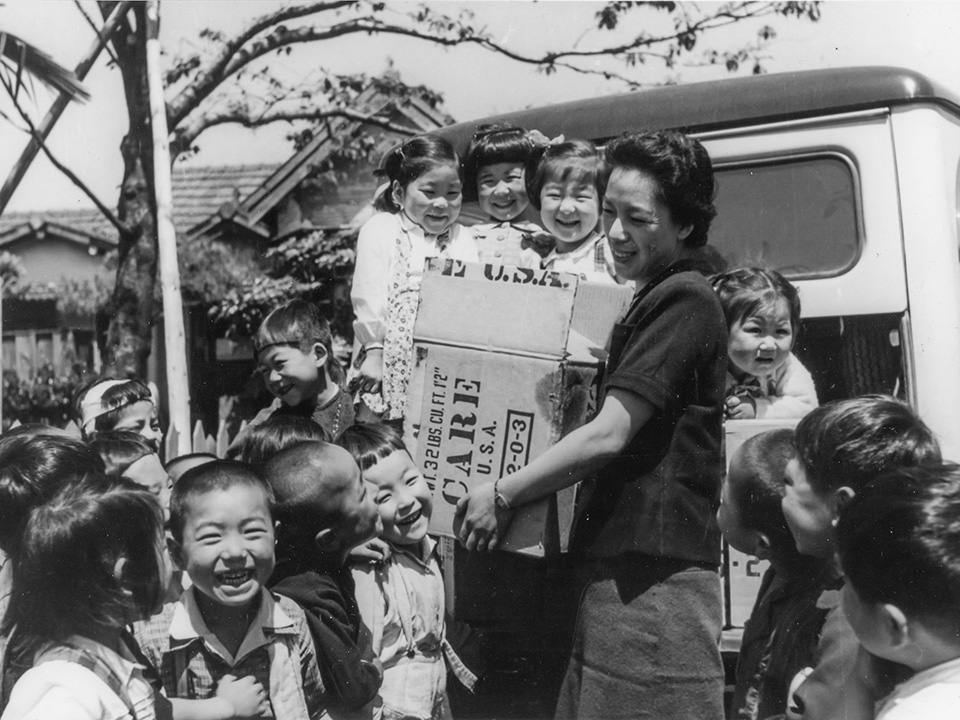 After World War II ended, Care International was formed to help and alleviate the suffering of the victims of war. Especially victims in Europe Thereafter, Careers' offices in different countries were merged and formed into one organization. They are located in the United States, Canada, the UK, France, Germany, Norway, Australia, Japan, Denmark and the Netherlands. Raks Thai Foundation was established to carry on the spirit of helping people facing hardship, the disadvantaged and people affected by natural disasters in Thailand and over 80 neighboring countries around the world. 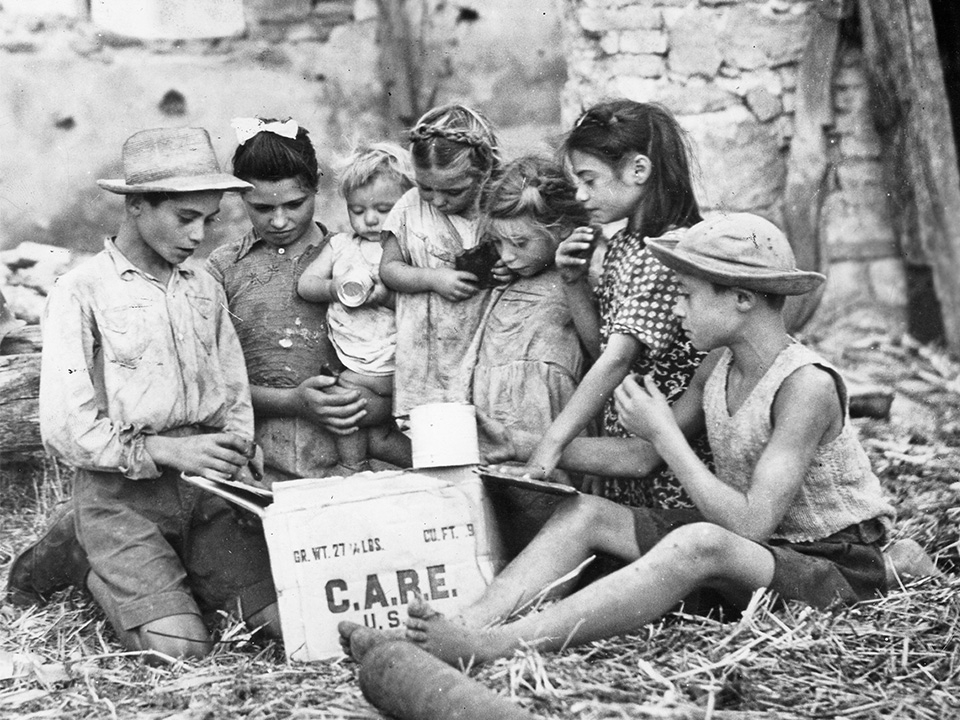 1979 CARE INTERNATIONAL IN THAILAND The Thailand office of CARE International was launched in 1979 with the goal to aid Cambodian war refugees. Relief centers were set up in the border provinces of Prachinburi, Trad, Chanthaburi, and Surin. In 1984, CARE International (Thailand) expanded its development activities to include disadvantaged populations in Thailand’s north region, implementing projects on agriculture and natural resources, occupational therapy, educational support, and HIV/AIDS prevention. Eventually, the Thailand branch office of CARE International was converted into an independent, local foundation to improve flexibility and sustainability to address Thailand’s development challenges.
1997 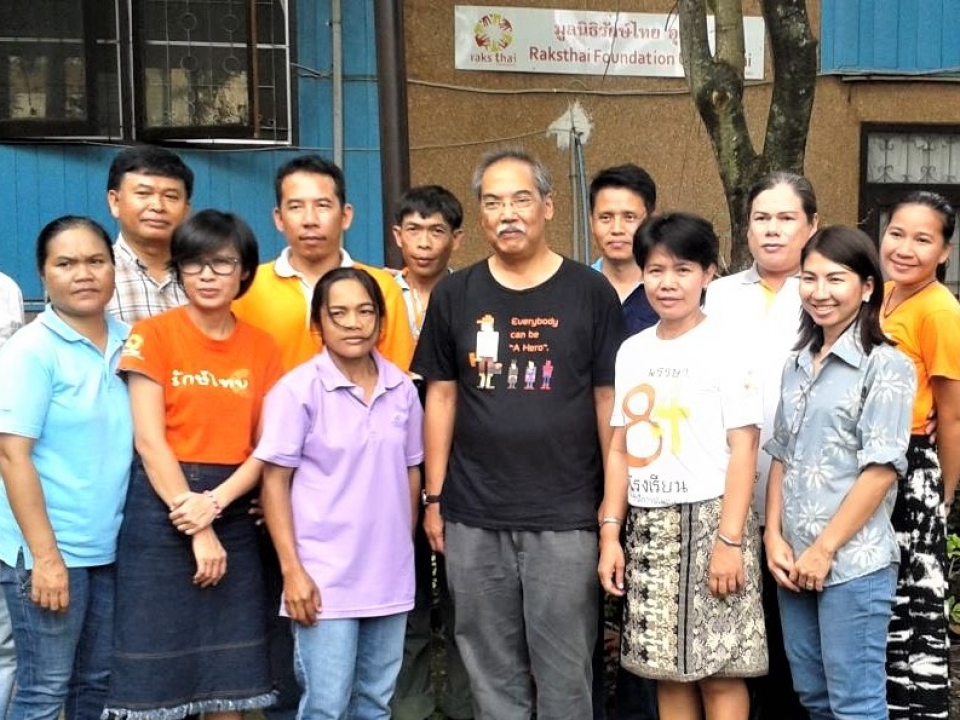 1997 RAKS THAI FOUNDATION The Raks Thai Foundation (RTF) was established on August 15, 1997 as a Thai successor to CARE International (Thailand) in promoting strong communities and assisting the disadvantaged in society. Dr. Krasae Chanawongse was appointed as the founding chairperson of RTF and continues in the role of Chair of the Executive Board of RTF to this present year (2012).

2003 Raks Thai Foundation: Working to develop of communities in Thailand and Asia Pacific. Becoming a member of Care International.